Batman picks up the phone

Joker? How are you? It has been a while. What are you up to? The End of the World? Tomorrow? Well, at least is something worth worrying about. No small fry. And where will that be?

Why in the Bank of Gotham? (….) To collect your money and deposit it right away? Sounds logical. I know the credit card companies do not wait. So, if they pay the ransom you will not bring about the End of the World? (….)
END_OF_DOCUMENT_TOKEN_TO_BE_REPLACED

Batman receives a phone call in his cell phone. At first he touches several wrong buttons, finally he manages to pick up the call. The Chief needs help to disable several nuclear bombs set up by Penguin. Batman is ready to help. But in the meantime, another phone call enters by some telemarketer, and Batman is not sure on how to manage two phone calls at once.
END_OF_DOCUMENT_TOKEN_TO_BE_REPLACED

He invites someone from the public to select a card. He takes the card and puts it back in the deck, but both forget which card it was. The asistant smiles all the time at the crowd and is unable to help.
END_OF_DOCUMENT_TOKEN_TO_BE_REPLACED 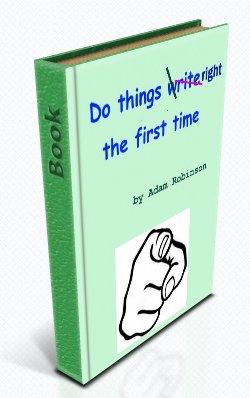 He drops whiskey on his shirt, rolls differently his sleeves, keeps cigarettes visible in his shirt pocket, lets his hair go untidy. He drops the microphone and they have to fix it with duct tape. END_OF_DOCUMENT_TOKEN_TO_BE_REPLACED